Hospital washrooms are one of our specialties! 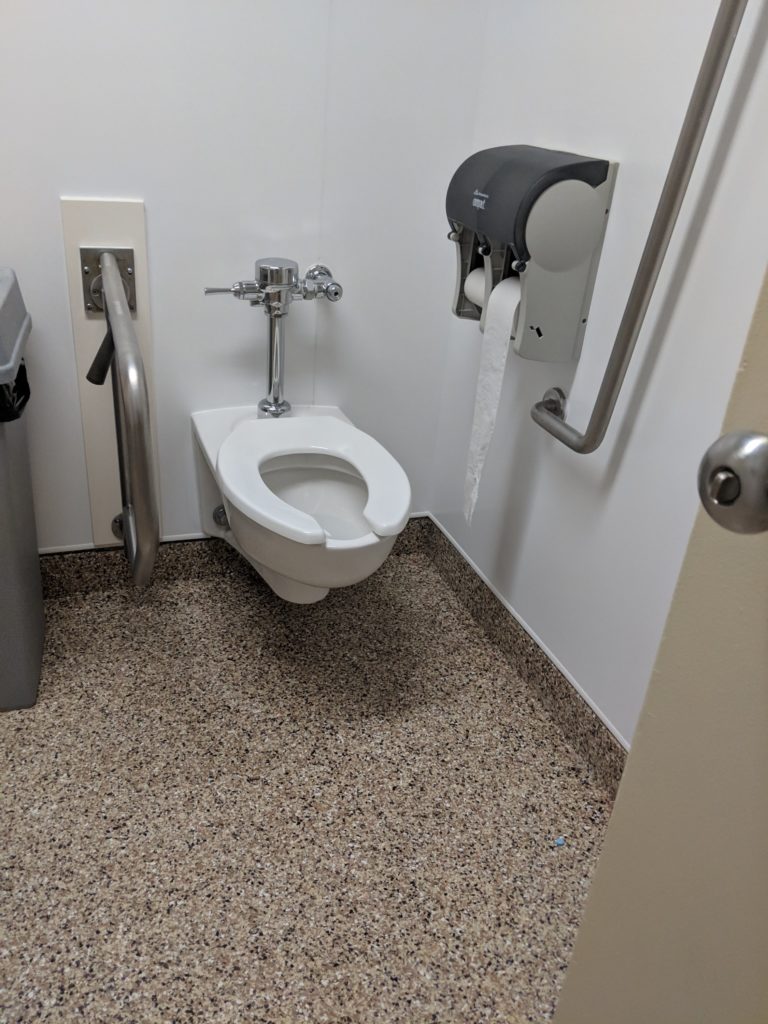 The epoxyguys have developed a proven waterproof flooring system for institutional shower rooms for use in Toronto hospitals! 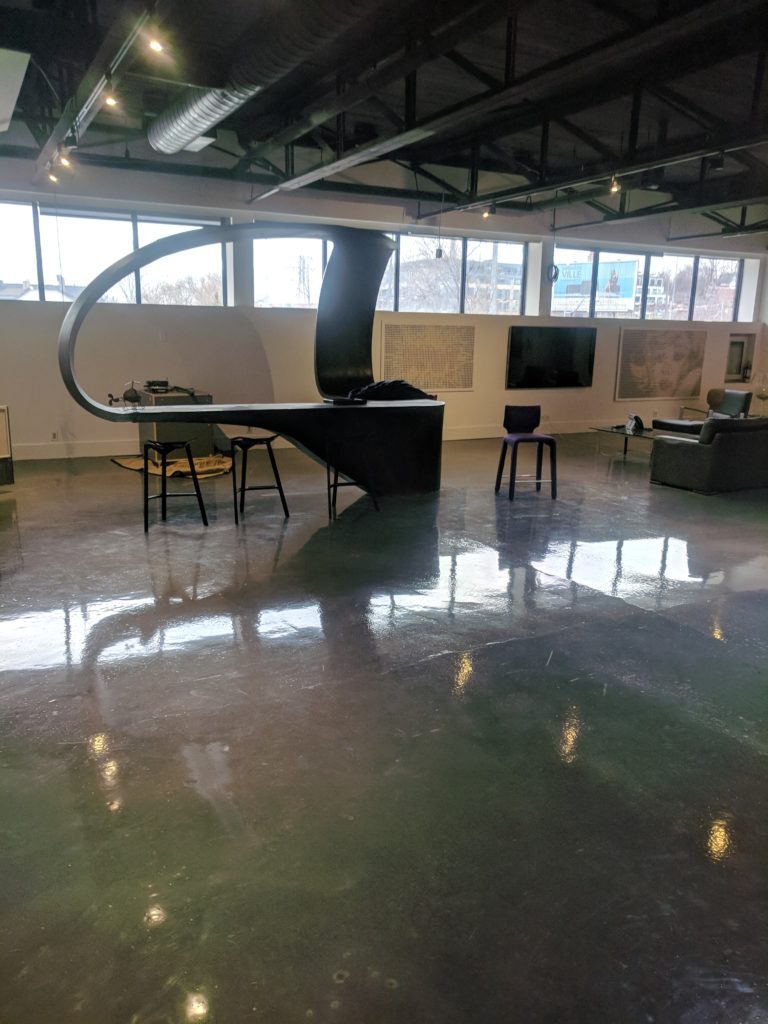 This Venture Capital company wanted a really cool floor for the really cool office they chose this metallic floor and we installed it. Really Cool 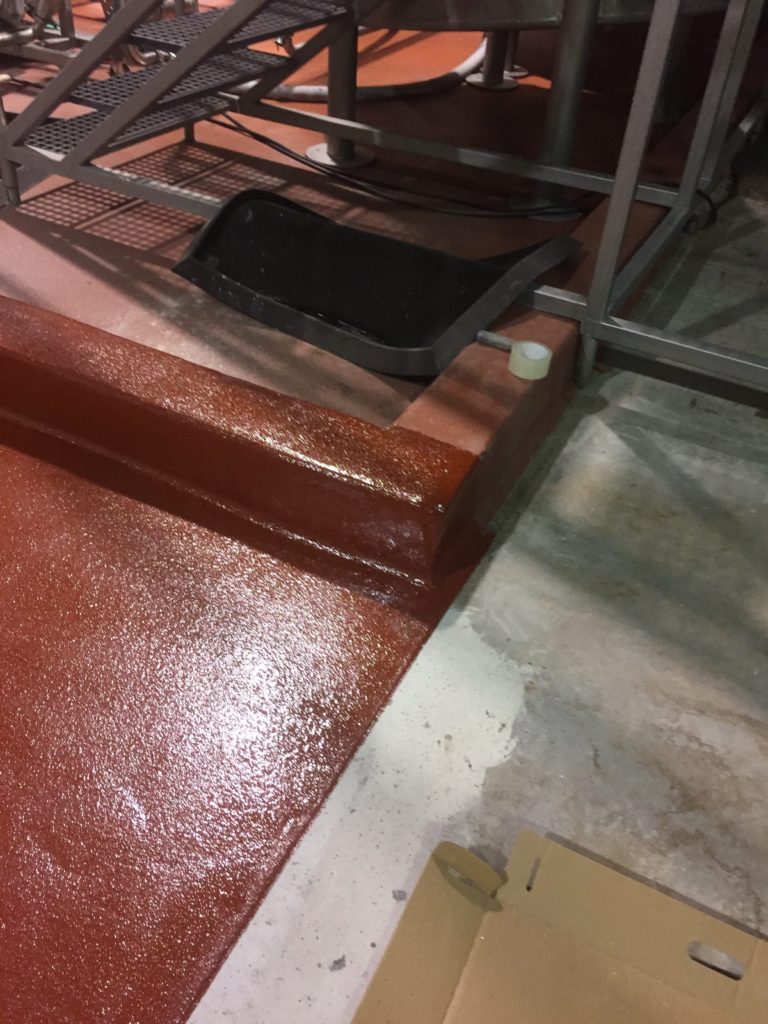 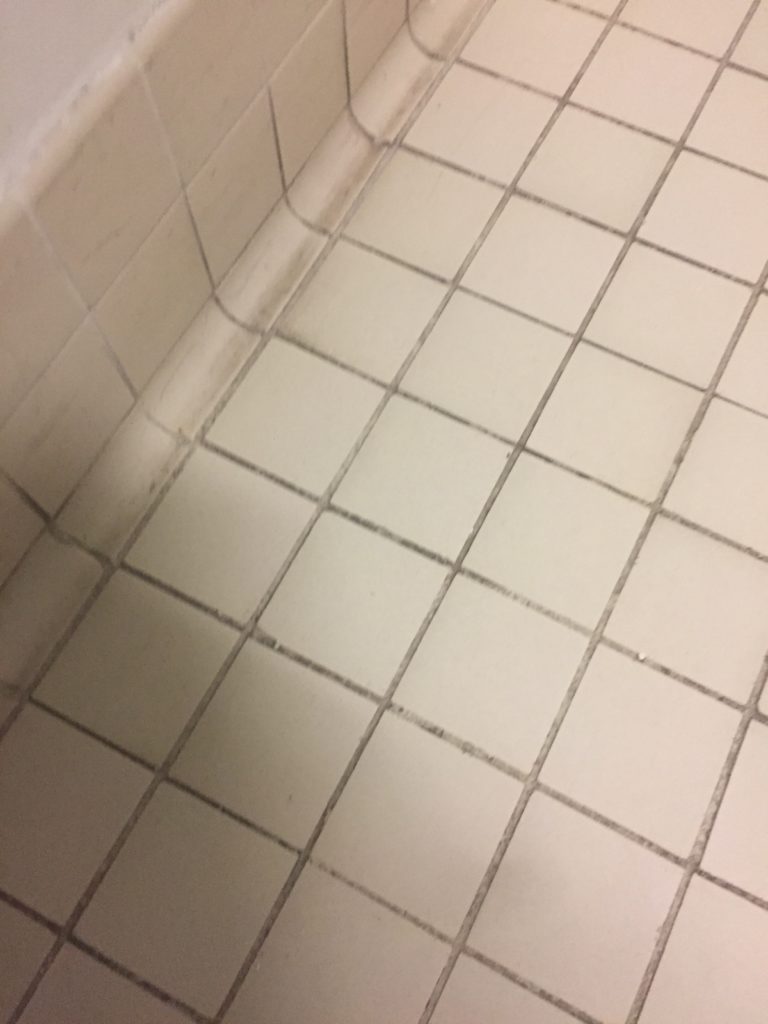 When the shower room on the second floor of F wing began leaking into the office is below the Epoxyguy’s were called to solve the problem. We remove the existing tiles and slopes and installed new slopes with in the Epoxy floor and waterproofing membrane

The famous Toronto black Angus steakhouse is rebuilding after a fire closed down the original location The new location is in the Bloor and Islington centre opening soon!! The Epoxyguy’s were there to install the polyurethane cement flooring and coved base in their commercial kitchen area. i 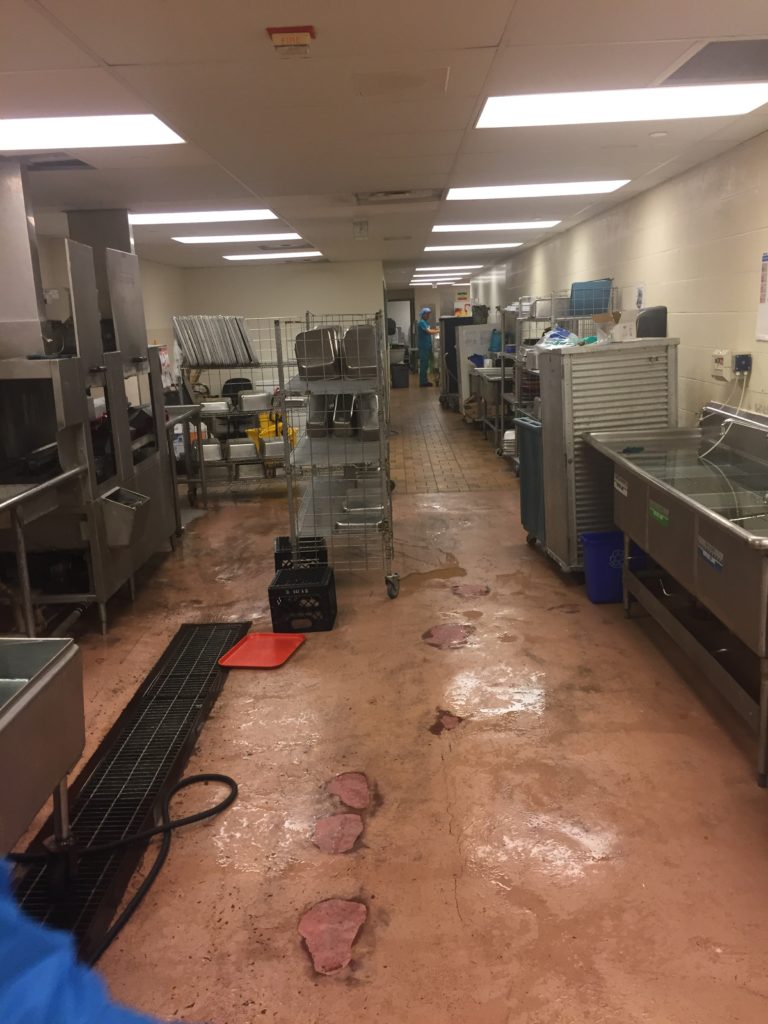 This hospital kitchen badly needed a new floor in there dishwashing area shutting down the dishwashing area for three or four days was not an option. The Epoxyguy’s work after 6 PM to remove the old floor repair damages and install a new heavy duty pu floor without taking the dishwasher off-line for even one […] 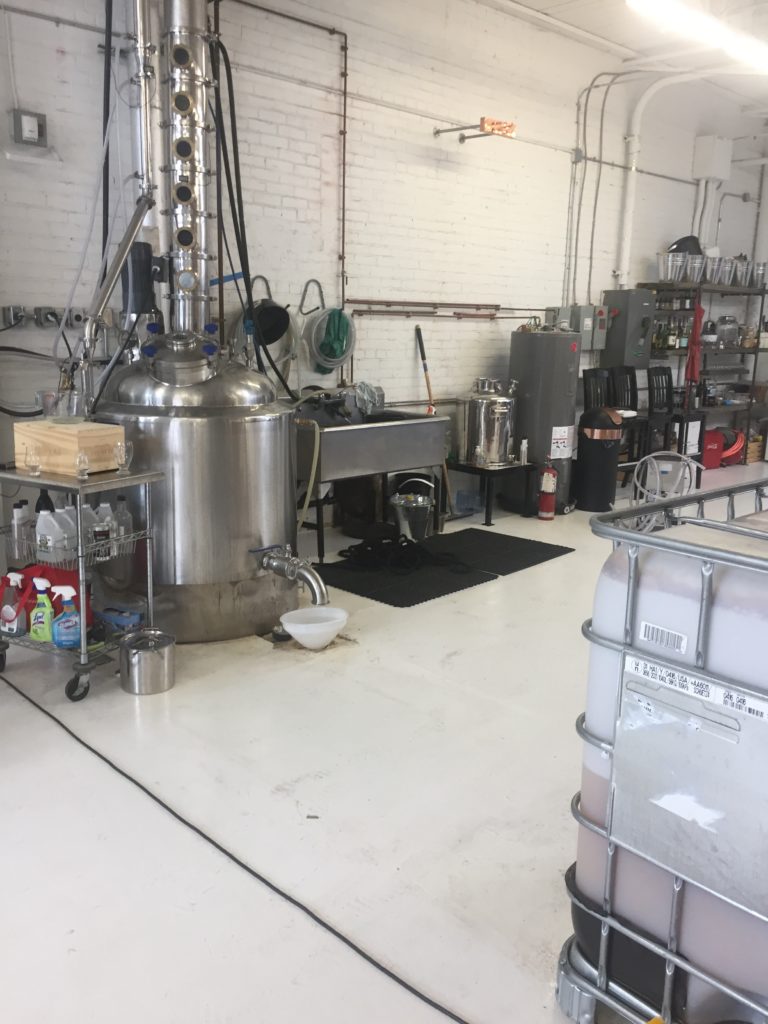 A new distillery has opened in the junction district. This white epoxy floor brought a very clean look to the distillery 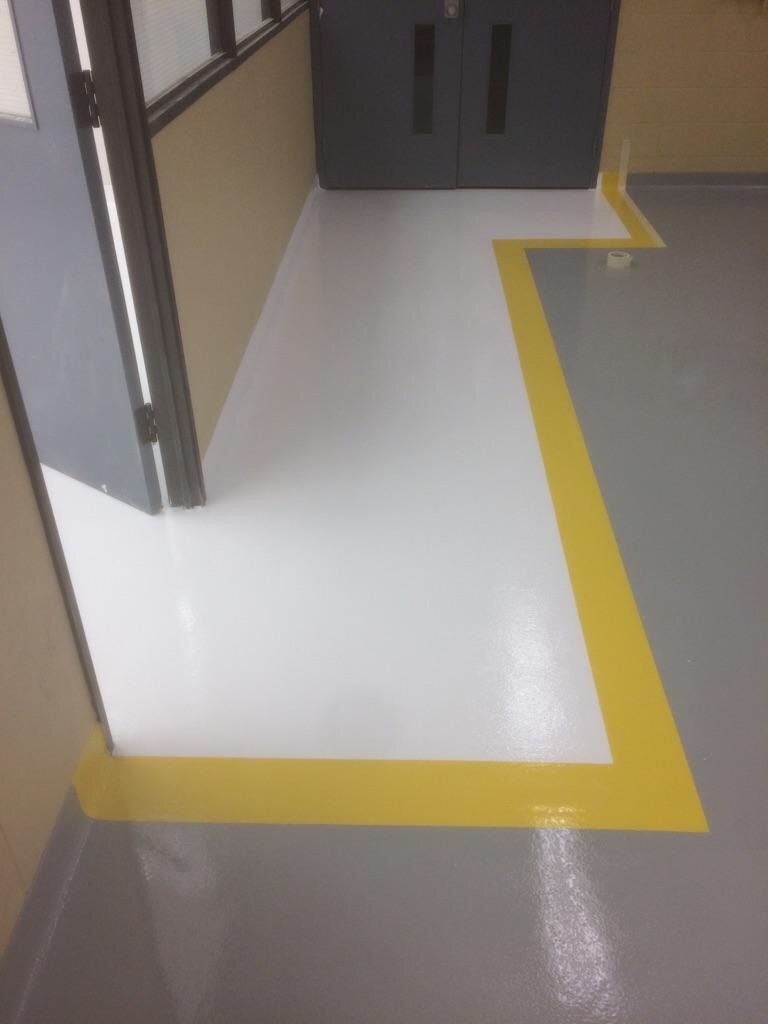 Ontario power generation on Kipling is creating a new laboratory to test different forms of power creation. This epoxy floor will be very easy to keep clean in the epoxy coved base will keep dirt from getting into the corners 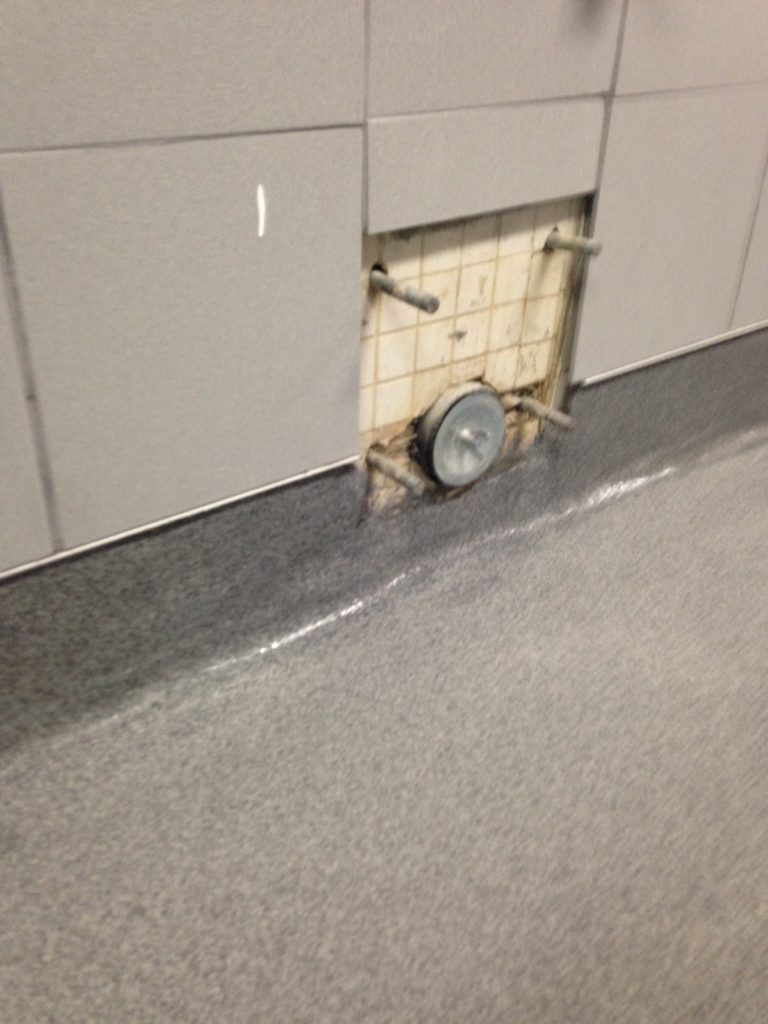 It was time for this Costco to redo the floors in their washrooms These were the original floors. The tile was removed,the mortar was removed and the quartz epoxy floor was installed with cove base 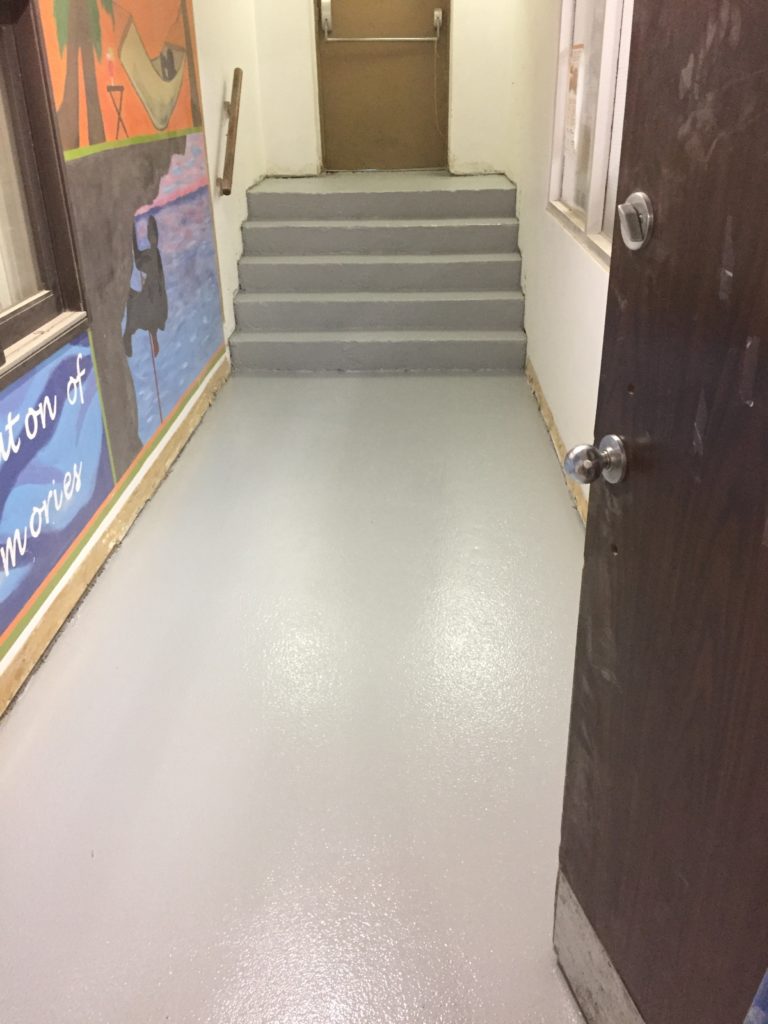 As a growing small/medium-sized family-owned company,  we ensure high quality coatings at the most competitive rates.